Aftrparty started as an idea in 2019. That idea was brought to life by these people. 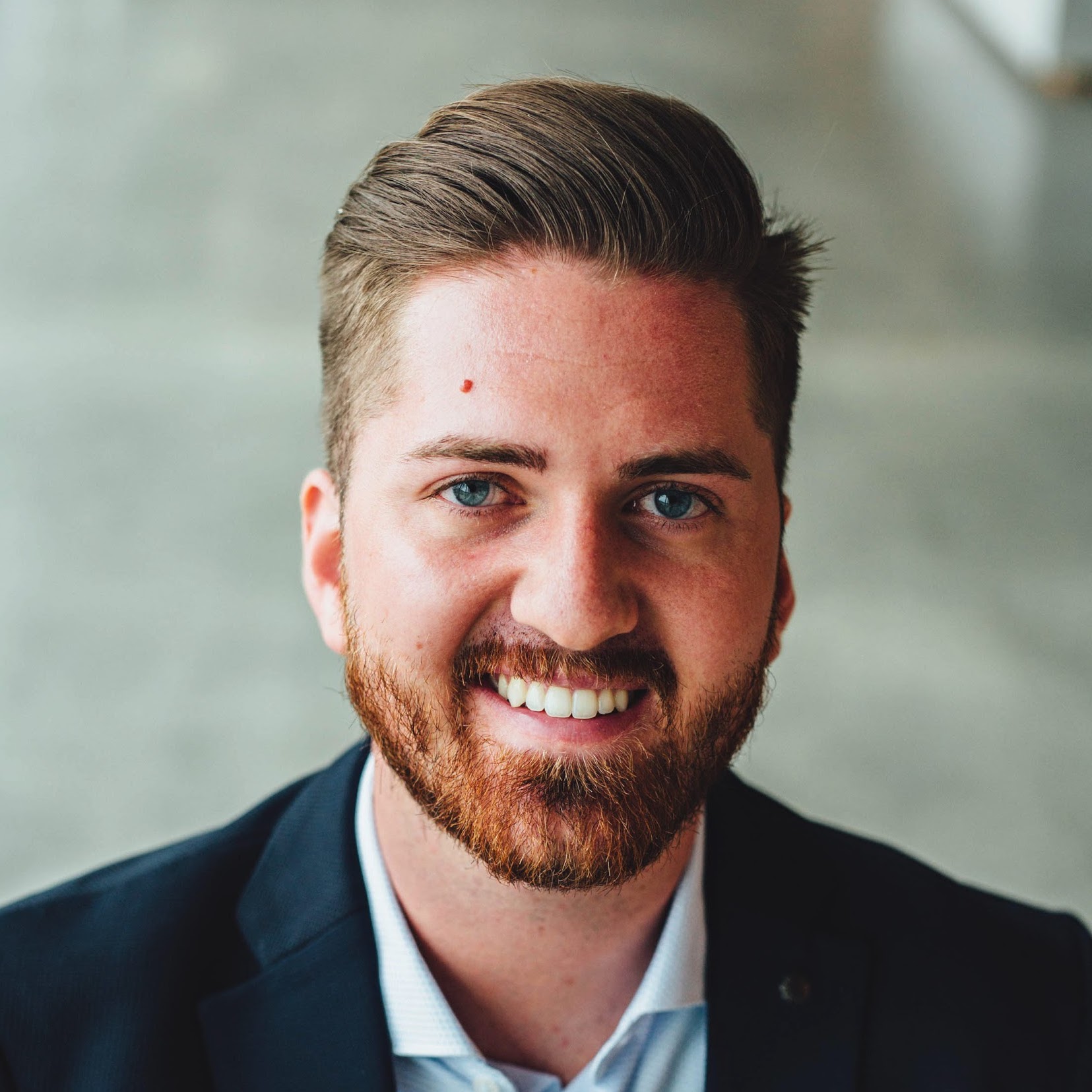 Landon got his degree in economics and comes from an entrepreneurial background. In 2017 he helped start the LOVELOUD Festival with the lead singer of Imagine Dragons, Dan Reynolds, serving as their CFO. In 2016 he helped start and served as the CFO for Encircle, a non-profit that has gone on to partner with Apple, Qualtrics, Steve Young and many more. 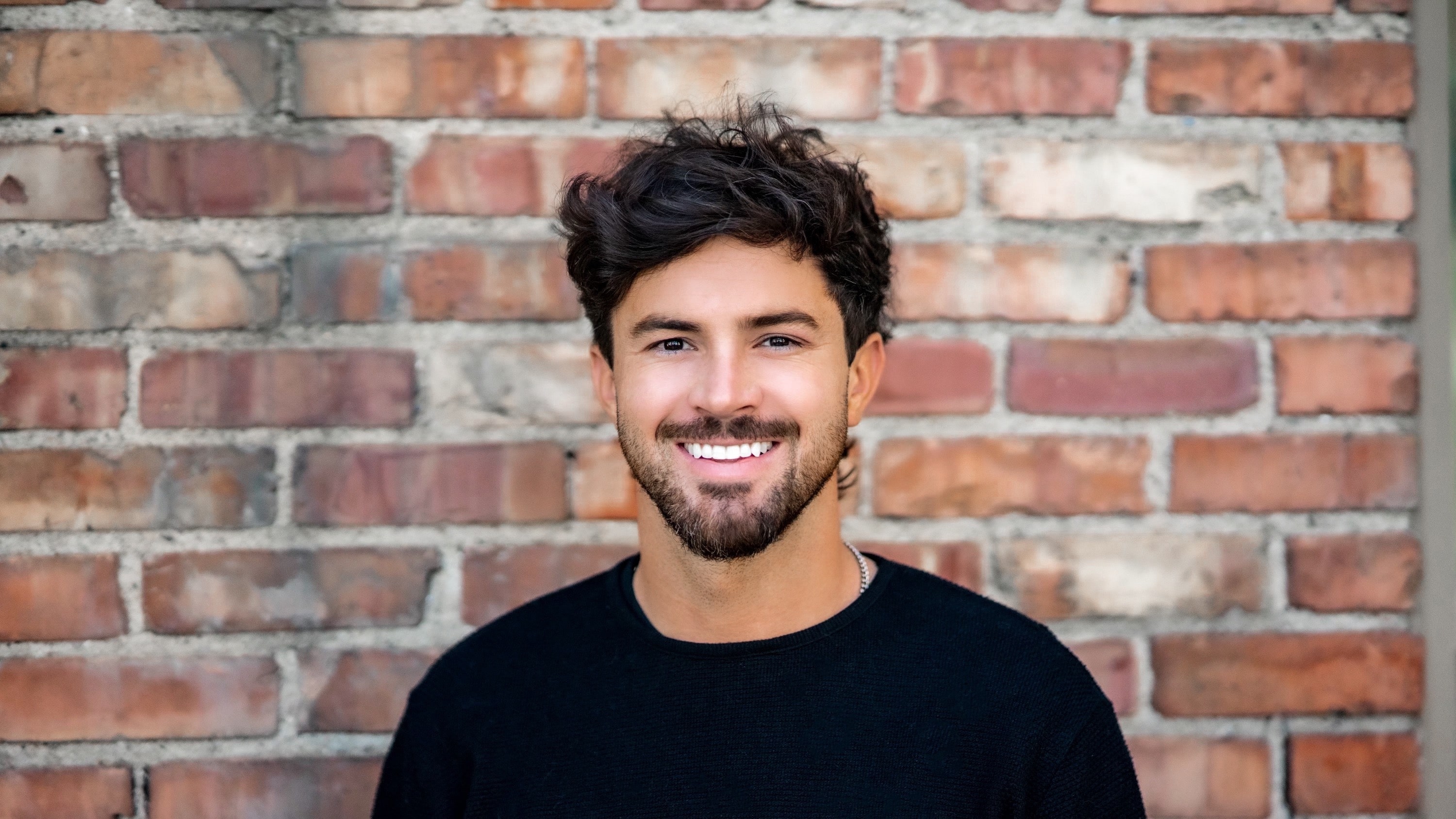 Michael is a UI/UX master. He got his degree in marketing and then made the jump into UI/UX design. Over the course of his career he has worked for Facebook, Netflix, Square, Uber and more. His eye for design is next to none and he knows how to create a beautifully engaging experience for any user. 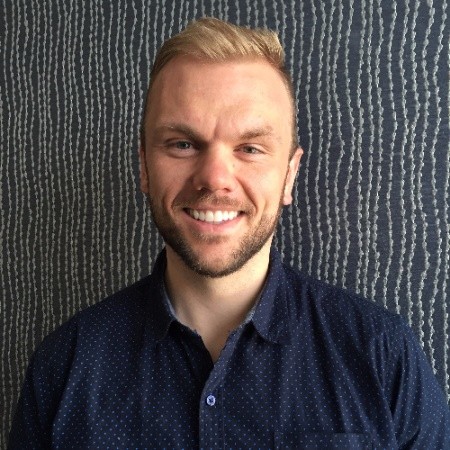 Jesse co-founded the Tyler Robinson Foundation with the band Imagine Dragons in 2013. Since then he has gone on to be part of several tech start-ups and nonprofits. Jesse started consulting in 2016 and has worked with dozens of projects. 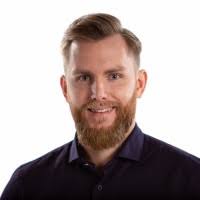 Laury co-founded Scale3c, a Lithuania dev shop after spending years in the banking sector running tech projects for Barclays Bank and then Danske Bank. In 2018 Scale3c merged with Fuel Impact bringing with him 40+ designers and developers. 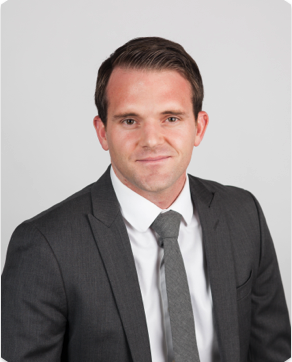 Zak co-founded Fuel Impact with Jesse. He began his career working in strategy for the Walt Disney Company. From there he worked in the Caribbean providing financial services to various hotels and casinos. Prior to co-founding Fuel he was working in the VC space. 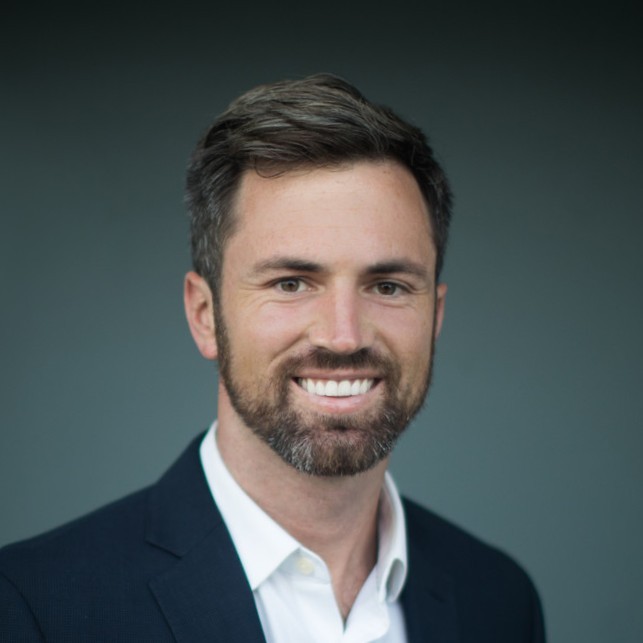 A Stanford MBA graduate, Neal formerly worked as an executive at Uber and started his career at McKinsey. He currently works as a consultant for several start-ups. 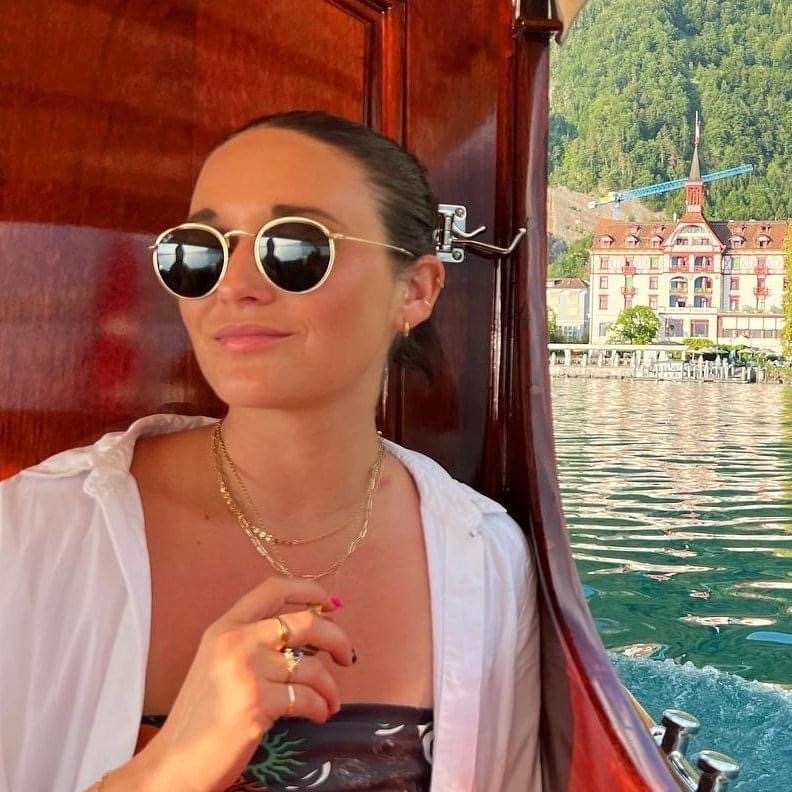 Clarissa is the Executive Director of the LOVELOUD Foundation. She also has an extensive background in the music industry working with artists such as Imagine Dragons, Rachel Platten and Andy Grammar. 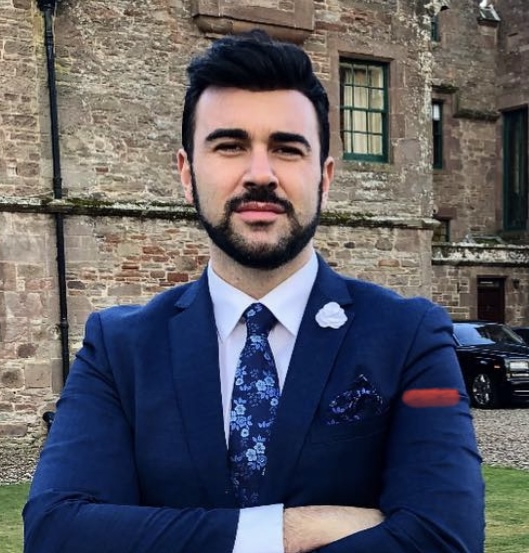 Cameron has a wealth of knowledge in the entertainment industry and toured around the world as the artist, Rafferty. He is currently working in the crypto space and still producing music. 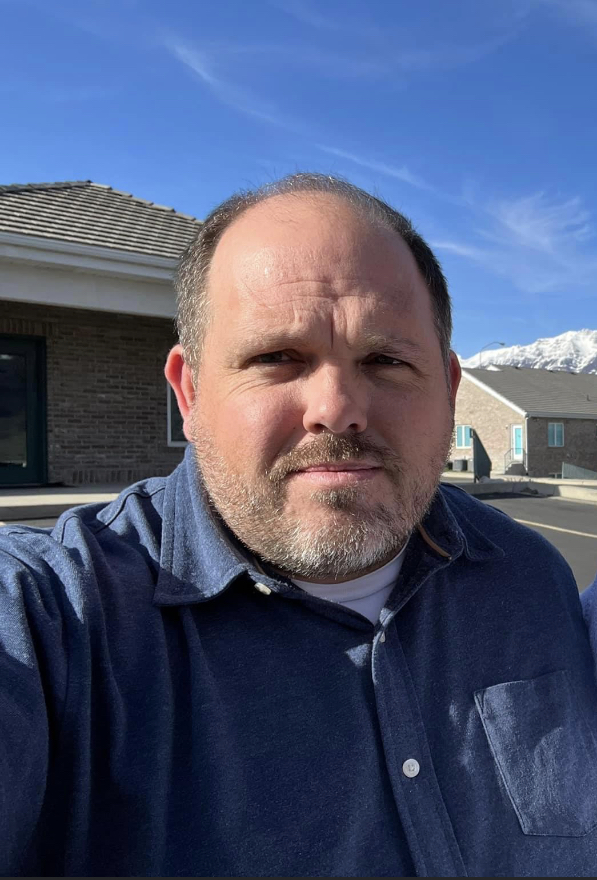 Jeff has over 20 years of accounting experience. He runs a full service accounting practice, DaleTax, and brings a wealth of financial knowledge.